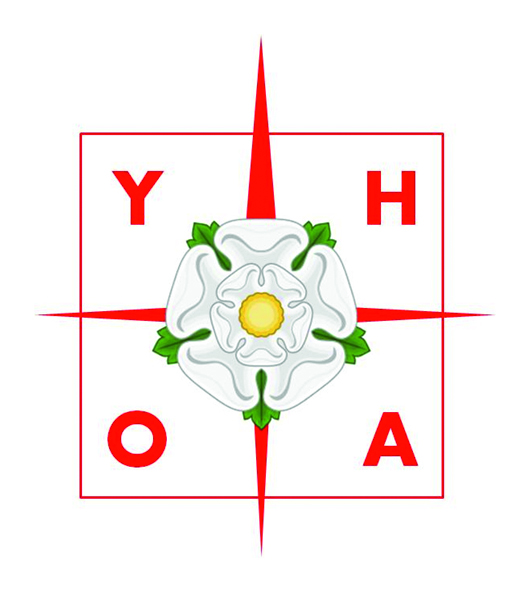 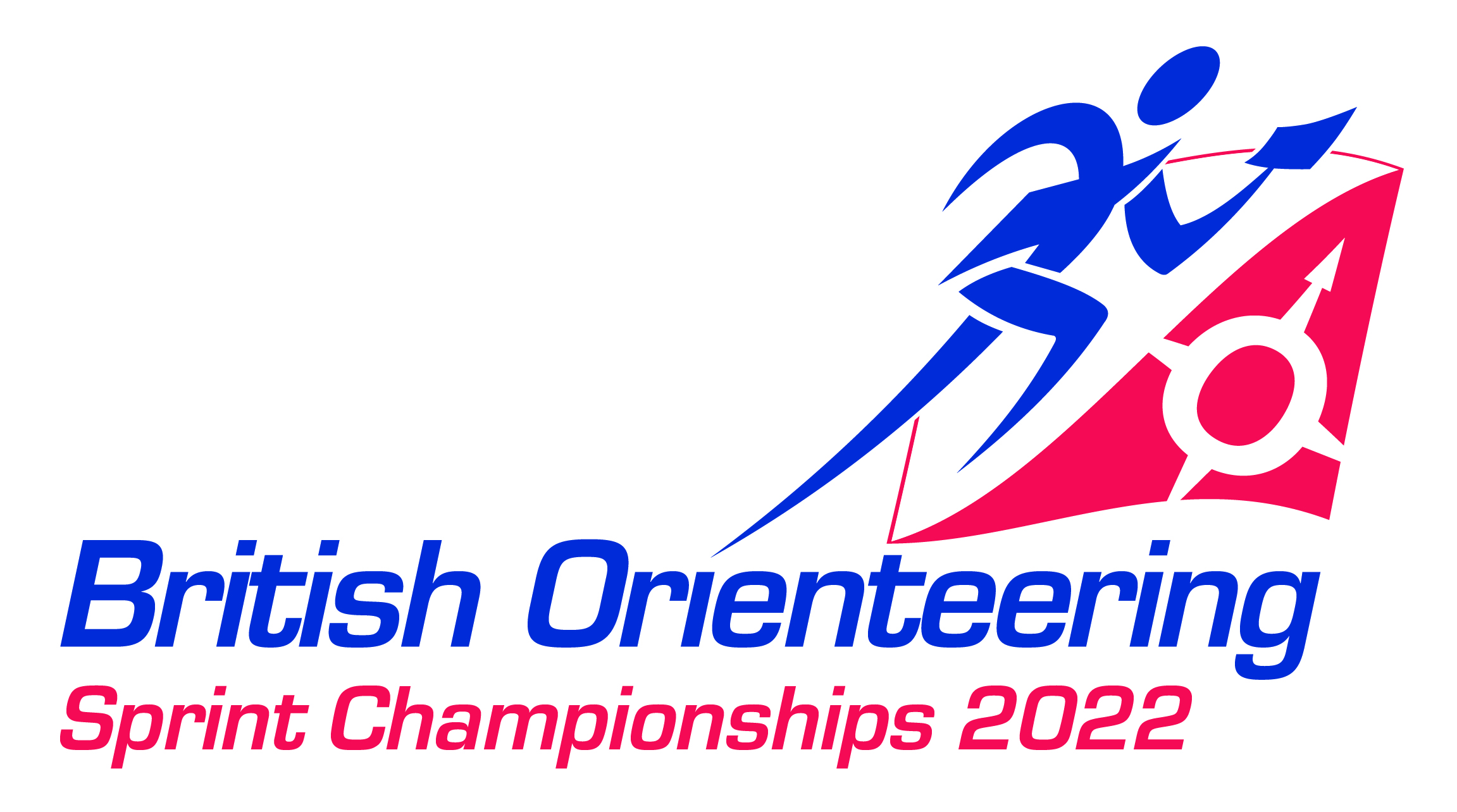 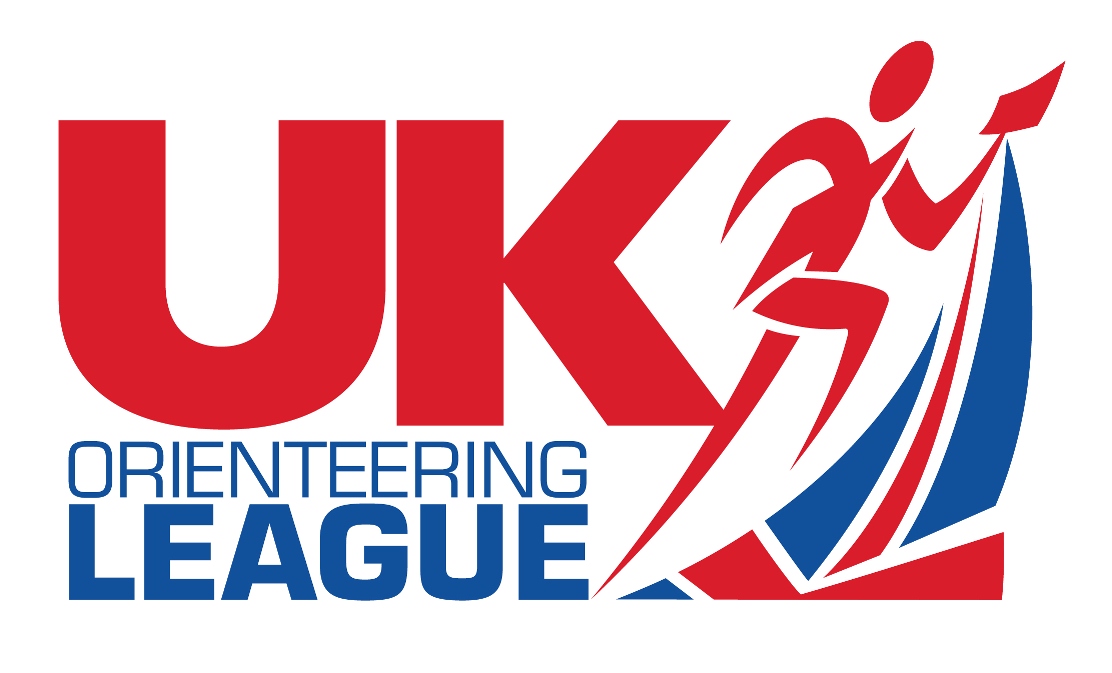 This event will be hosted by Yorkshire and Humberside Orienteering Association

LATEST: If you have been in the embargoed area and wish to run competitively please read here and check your eligibility before entries close.

It is expected that final details will be published as soon as possible after entries close on 29 May.

The events will be held at the University of Leeds campus close to Leeds City Centre.  Competitors will be able to use the facilities inside the Students Union building – toilets, cafés, shops and indoor space.  Spectating space is available on the concourse in front of the Union.

Getting to the Event

We strongly advise that public transport is the best way to get to the event.

Leeds has good train connections with the rest of the country (albeit that some are notoriously slow), but please be aware that many first trains on routes into Leeds arrive comparatively late on a Sunday morning, and there is always the risk of service cancellations or disruption.   Train travel to Leeds in time for the event, or, even better, for the Sprint Relays, is best done on Saturday.

Buses 1,6,8,18, 27,28,56 all stop outside the University Parkinson Building on Woodhouse Lane, from where the route to assembly will be signed.  The Parkinson Building is a grand Portland stone affair topped by a very dominant white tower.   Buses 1 and 18 run from the train station, all the other services run from or near the Bus Station.

Parking is available in the University Multi-storey car park. LS2 3AA   Cost: £2 for 2 hours and thereafter £1 extra for every extra hour.

Note you will not be allowed to access this car park after the Prologue has finished until the Finals have closed.

The University car park is also used by the general public at the weekend.  If full, the nearest alternative is Woodhouse Lane Car Park, LS2 3AX;  Cost: £6.50 for 4 hours and £7 for up to 6 hours.  This is accessed from the A58M/A660 junction

You are advised to park in the Woodhouse Lane Car Park, if you wish to leave the event before the Finals are completed.

There is a hieight limitation at both multistory car parks whch means that minibuses and campervans cannot be accommodated .

Anyone wishing to bring a minibus with passengers should contact the Organiser.

Campervans will have to be parked away from the University.  Many restrictions on residential roadside parking are lifted on Sundays in the areas to the north and west of the University.  Please park considerately and either catch a bus or walk along Woodhouse Lane to the Parkinson Buidling and folow the Blue taped route to Assembly

Please do not use the Leeds General Infirmary Multi-storey car park which is close to the University Car Park.

Do not park anywhere else on the University campus.  This is the competition area.

Assembly is only 1.5k from Leeds City Station.  If walking, please approach via Woodhouse Lane (A660).  Woodhouse Lane must also be followed by all other pedestrians coming from any point other than the University car park.

If alighting from a bus at the Parkinson Building, follow the Signs and Tapes to the left.

If coming from the University Car Park, please take the pedestrian exit at the northeast corner of the building and follow the Signs and Tapes to the north to Woodhouse Lane, turn left and join the route from the Parkinson Building.

If coming on foot by cycle or from Woodhouse Lane Multi-story, please follow Woodhouse Lane towards the University until you see the see the signposted and taped route  to assembly

Most of the campus, imcluding the University Multi-storey will be out of bounds until the Finals have reached their conclusion. There is a rather curcuitous route to leave the campus should you need to leave earlier

The terrain comprises the parkland of Woodhouse Moor, and the densely packed University campus, which is in part on a hilly site.  Assembly is adjacent to the run-in for both Qualifiers and Final   The longer courses for Seniors in the Qualifiers cross 2 roads with minor traffic on a Sunday.  Courses are planned to allow competitors ample opportunity to cross this road safely.  Otherwise, competitors may encounter the occasional slow-moving vehicle on the quiet roads of the campus, but it is a predominately pedestrian area.

Provisional timings are shown.  There could be minor alterations to the timings.

8:30 Assembly and toilets in the Union open.

10:00 Full facilities in the Union open

British Championship medals will be awarded to the first, second and third placed competitors in all classes.

The competition rules can be found at https://www.britishorienteering.org.uk/rules

To be eligible to be British Sprint Champion you must meet the individual eligibility requirements in the British Orienteering Rules of Orienteering.

To be eligible to be a British Champion, an individual competitor must on the day immediately preceding the day of competition in question be a member of British Orienteering and either be a British citizen or have been a member of British Orienteering in each of the three membership years preceding the year of the competition.

Entry is by age class.  There is just a single course length for each class.

Entries can be made here:

Entries will close at midnight on Sunday 29th May

Entry cancellations will not be refunded after 1st May

Entry will be by Age class.  There will be Championship Medals for the first 3 in each age class, but please note that the British Sprint Champions will be the winners of the Open classes, regardless of whether anyone running on M/W18 or 20 beat them.  I.e. If you want to be British Champion you have to run in the Open Class.  This is the same arrangement as last year.

There is an EOD course for non-Championship runners which will be held betwwen the Qualifiers and Finals.

British Orienteering and Yorkshire and Humberside Orienteering Association reserve the right to cancel or curtail the event whether for operational reasons, Force Majeure, or other reasons, in which case YHOA reserves the right to retain all or part of the entry fees.  In the event of cancellation or curtailment, British Orienteering or YHOA will not make any payments for compensation of losses incurred by the entrant e.g. for accommodation and travel costs.

The normal Fabian4 Competitor Terms and Conditions for entrants will apply.

As the event is on a university campus dogs cannot be allowed.

A comprehensive risk assessment will have been carried out by the organiser, but participants take part at their own risk and are responsible for their own safety during the event. 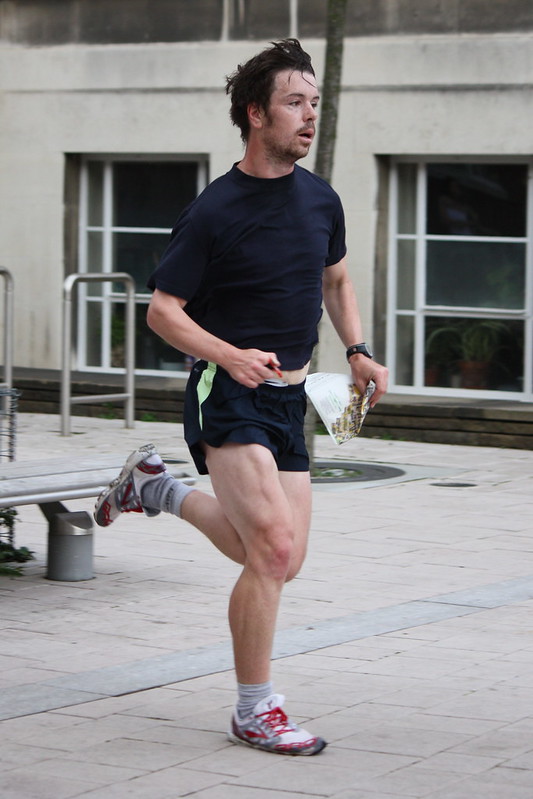